A concise biography of John "Falcon" Tanner (also known as Shaw-shaw-wa-ne-ba-se) is planned for this page, but currently under development. In the meantime, you can learn more about John Falcon Tanner by reading his narrative which is purchasable in two abridged versions on Amazon.ca (see right).

An unabridged version does still exist, but has been out of print for many decades.

John Tanner was the father of Chief Picheeto (Edward) Tanner, and the Grandfather of Atakawinin Tanner (The Gambler), for whom Gamblers First Nation was named. 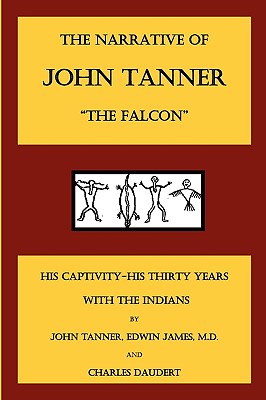